Abel Sanchez, born and raised in San Francisco, was given his first guitar as a Christmas present by his grandmother at age 10. Music has been a passion and important part of his life since. By age 15, Abel became involved in music as a bandleader, guitarist, and songwriter. Abel still leads his band Abel and the Prophets more than 50 years later.

In the late 60s, his band became one of San Francisco’s premier house bands opening many of the Bay Area hot spot nightclubs and packing the house with their soulful sounds. As a result of growing up in the southeast area of San Francisco, Soul music, as it was called back in the day, was the DNA of his music. Ultimately, the diversity of all the sounds and music happening in the bay area during those times, became reflected in his works. 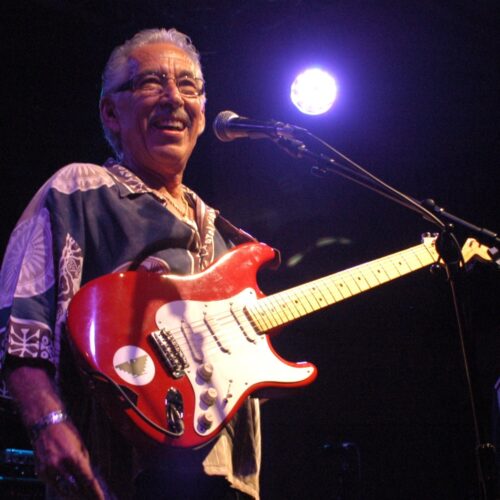 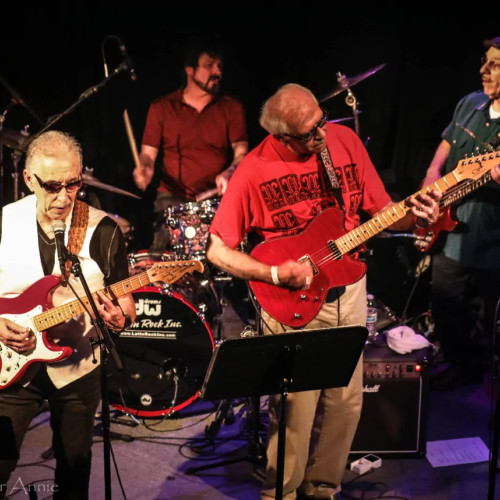 Abel’s friendship with Jorge Santana began in the early 70s when, as Abel says, he was introducing Jorge to Funk from the southeast side of San Francisco and Jorge was introducing Abel to Latin Rock born primarily in San Francisco’s Mission District. They collaborated as friends and song writers until Jorge’s unexpected passing in 2020.

In 1970 his band Abel was signed to Fantasy Records and recorded their first album entitled Please World. While it received considerable airplay here in the U.S., and more so in Europe, reaching the charts in France, Spain, Italy, and Sweden. The band toured through the 70s and into the early 80s.

Activist in Social Justice and Equality

Abel took a hiatus from music in the 1980s to raise a family and begin a career with the US Postal Service, where he went on to earn a Master’s degree in Human Resources and Organizational Development at the University of San Francisco. Having been raised in a culturally diverse city during a critical era of social change, Abel became acutely aware of the importance of social justice and equality for all people in this nation. He focused on this in his career with the US Postal Service, where his positions were mainly under the umbrella of affirmative action and civil rights programs, including being named Hispanic Programs Manager, Equal Opportunity Investigator, and ultimately Diversity Development Manager.

While at the postal service, Abel initiated a national campaign for the creation of US Postal stamp honoring Cesar Chavez. During this campaign he became closely connected with the Cesar Chavez family and foundation and his inspiration for Song for Cesar was born. Abel’s goal now is focused on utilizing the gift of the arts, combined with social justice works, to teach younger generations that they too can make a difference and contribute in making the world a better place for all. 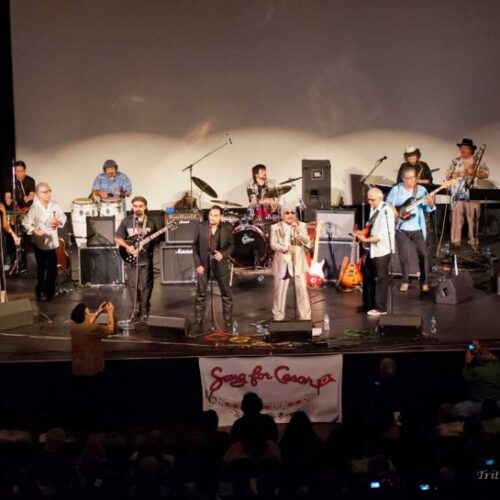 Currently, Sanchez devotes his time to co-producing the Song for Cesar Film Documentary, songwriting and coordinating soundtrack for the film. He also has returned to leading his band Abel & the Prophets, and directing the Si Se Puede All Star Revue (a band of legendary musicians) who perform at all events surrounding the release and promotion of the documentary.