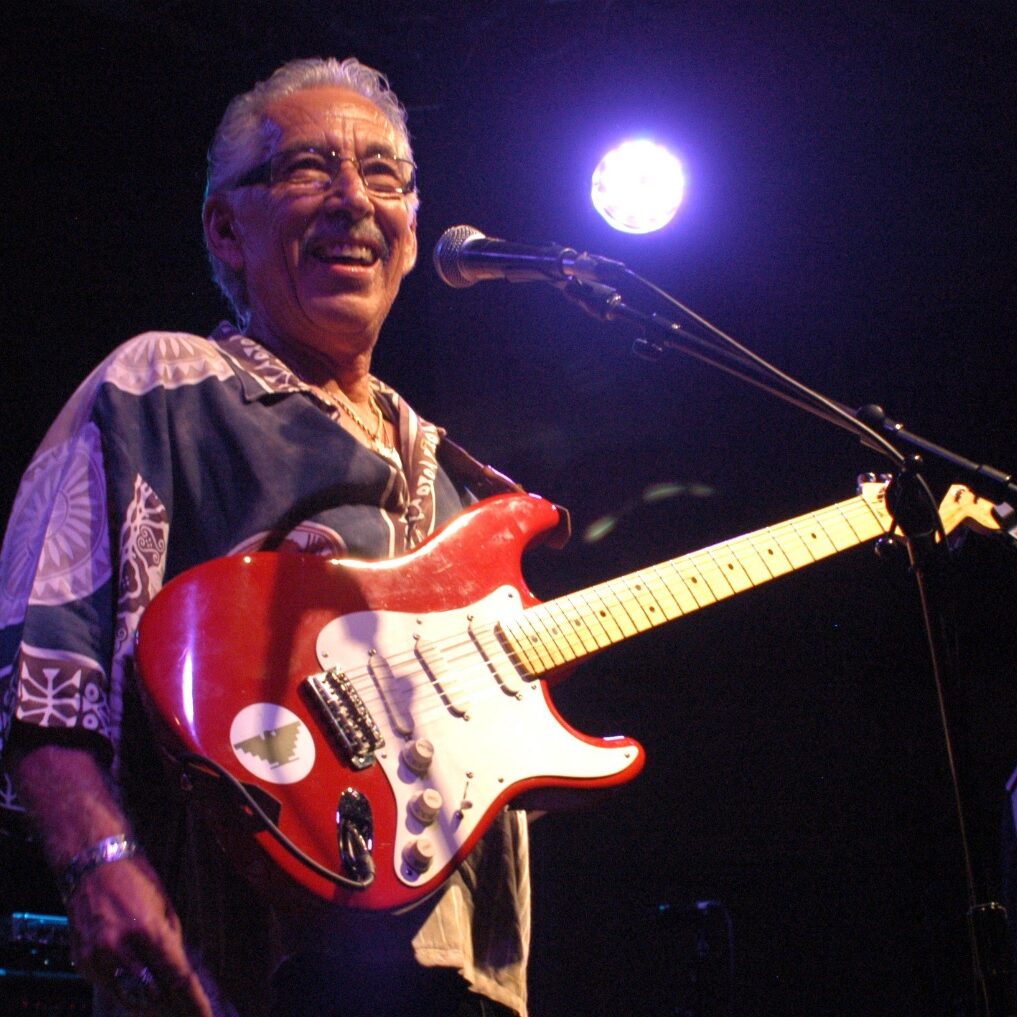 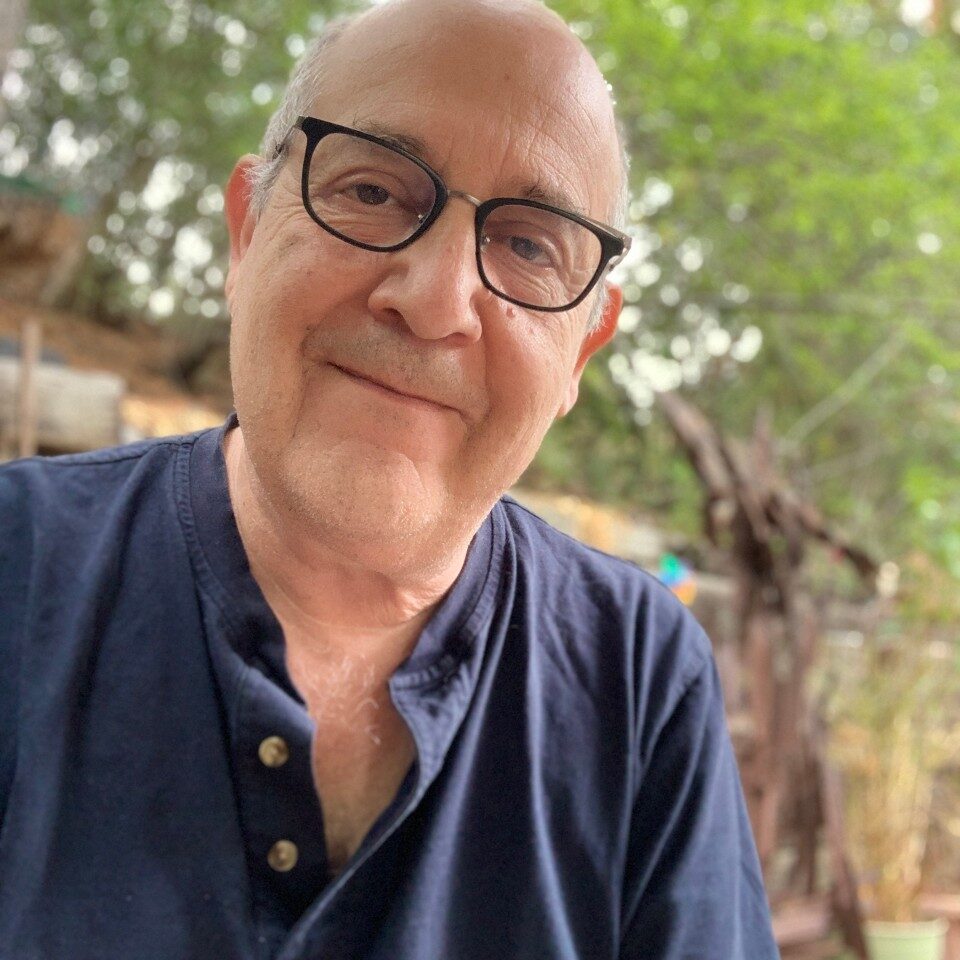 The documentary project was inspired by a man, a song and a poet.

In 2004, Abel Sanchez and Jorge Santana wrote the lyrics and the music to “A Song for Cesar” as a tribute to the legacy of Cesar Chavez, the farmworker movement, the United Farm Workers Union, and most of all the farmworkers and their families. They put the words to music and set the song to a short video infused with iconic images of musicians and artists working side-by-side with Cesar to give voice to struggling farmworkers.

Soon after, Abel shared the video set to “A Song for Cesar” with his life-long friend, the esteemed poet Maya Angelou. Upon viewing it, Ms. Angelou told Abel that the story of Cesar and the musicians who elevated his peaceful movement must be shared with world more thoroughly – by way of a full documentary. The film would serve to educate generations old and new about Cesar’s legacy of impactful, peaceful protest and how perseverance, coupled with artistic inspiration, could help change the world for the better. Ms. Angelou insisted that Abel promise to make the film – which he did. With his deepest respect and admiration for her, there was no way Abel would deny fulfilling his vow to this remarkable woman.

Abel and his partner Andres Alegria then embarked upon creating the documentary “A Song for Cesar” in what would become a 15 year labor of love.

Outakes and an inside look into the making of the “A Song for Cesar” documentary film project.

Organizing to Give a Voice to Those Without One

To Inspire and Elevate the Farmworker Movement

The ultimate goal of ” A Song for Cesar” is to educate and inspire. Now more than ever, people struggle for justice and to be heard. Much can be learned by recalling Cesar’s brave and peaceful movement that lifted oppressed farmworkers and their families out of unfathomable conditions and created a movement that lives on today.

Will you help educate and inspire our communities by supporting “A Song for Cesar?”

You can help by:

See what others are saying

A Song for Cesar doesn’t need to be slick to reveal its beating heart. It’s the kind of labor of love that brings recent history into colorful and tuneful focus. And with conditions for farmworkers these days hardly tolerable still, maybe this movie can be absorbed as a song “from” Cesar too. [Read more]

Abel Sanchez and Jorge Santana have added music to a story of Cesar Chavez and it’s really a song for Cesar. The piece is so moving that I can’t wait for it to be in the clear possession of everybody, Black, and White, Latino, and Asian, Native American, all of us we should have it.

The power of music and how it helped inspire social change for California farm workers is the focus of a new documentary from musician turned filmmaker Abel Sanchez called “A Song for Cesar.” [Read more]

Fills in a unique angle in the tapestry of Chicano history…Both sprawling and focused, this documentary tracks the many musicians and artists who supported Cesar Chavez’s fight for social justice. [Read more]

A Song for Cesar is a rich documentary on the role of music and the arts in the critical years of Cesar Chavez’s United Farm Worker movement – so rich that it’s much more than that. There’s a time capsule of the turbulent 1960s, the story of emerging Chicano identity and a meditation on the role of arts in political activism – all embedded in a compelling history lesson.

A Song for Cesar captures the zeitgeist of the time.

A Song for Cesar, attempts to recast Chavez as a transcendent historical figure and an ordinary individual. Co-directors Andres Alegria and Abel Sanchez successfully achieve this balance by making viewers aware of the role of art in shaping Chavez’s personal life, and the role artists played in the United Farm Workers and The Campesino Movement’s demands for dignity and fair wages.

Stories like these humanize Chavez and make the film less an exercise in stilted history and more of an entertaining historical narrative with a musical heartbeat.